New Mexico, the Land of Enchantment, has more than its fair share of enchanting places, although you have to know where to look. Knowing where to find extraordinary beauty is always the case, of course, but in New Mexico, it is paramount, and the best places are easy to overlook. The photograph Throne’s Glory, at the bottom of this story, is a perfect example.

I made Throne’s Glory in the Ah-Shi-Sle-Pah Wilderness. Like its more famous cousin, the nearby Bisti Badlands, the Ah-Shi-Sle-Pah boasts tortured, twisted rock formations and sparse vegetation. But, unlike the Bisti, this wilderness is much smaller, giving it a more intimate feel. It’s also less accessible, and you’ll need to walk at least a mile to find the most interesting rock formations. Because it is a wilderness, there are no roads through it, and all motorized vehicles are strictly prohibited. Then again, walking is the best way to discover its secrets, so it works out well in the end.

One fall afternoon I made this trek to photograph Alien Throne in front of the Milky Way. I knew that the Milky Way was vertical at this time of the year, making a perfect backdrop for what I had in mind. I bumped and jostled along the dirt roads on my way to the parking area; as each mile slipped behind me, the road worsened. The last couple of miles wasn’t even a road at all; it was more of a maze of two tracks through the brush. I know the area relatively well, so I had no trouble navigating, but I remember the first times I was out there were a puzzling and disorientating experience. I reached the parking area, which is more of a wide spot than a designated parking area, packed up my camera gear, and headed out into the wilderness.

Navigation is best accomplished by picking out a distant feature and making your way toward it. There aren’t any formal trails or paths, although now and then, you can find a footprint or two of someone who was before you. At first, you’re able to walk in a wash, which is easy progress. Later, you make your way across the landscape as best as you can. Sometimes, you’ll reach a small cliff or impassable section; it’s time to backtrack and find a different route. In any event, it is fun to explore and take your time on the way. The further you go into the alien landscape, the more interesting it becomes.

The Ah-Shi-She-Pah has several groupings of rock formations, and I made it to the one that holds Alien Throne after a pleasant and, surprisingly for me, uneventful trek. I set up my equipment, made myself comfortable in a camp chair, and waited for night to overtake me.

This photograph, made just as the sun was dipping below the horizon, shows the sinuous and oddly-shaped rocks. Alien Throne, one of the more recognizable formations and my target for this adventure, is on the left side of the photograph. You can see my camera positioned below it at the very bottom.

Eventually, the sun was long gone, and night stole in. With night came the first star, then more stars, and before long, the sky was alive. The Milky Way rose right where I expected it to, behind Alien Throne, and finally, I made Throne’s Glory.

Jupiter and Saturn make a guest appearance in Throne’s Glory, too. They are the large, bright lights to the rock’s left, with Jupiter slightly above Saturn.

Alas, it was time for me to leave. I packed up my gear and headed back through the maze of the wilderness to where I had parked. I had a headlamp for the return trip, and the Ah-Shi-Sle-Pah was truly otherwordly when lit only by starlight and the dim light of my lamp. I’ll be back there again, of course, both in daylight and the nighttime, and we’ll explore more of its wonders then. 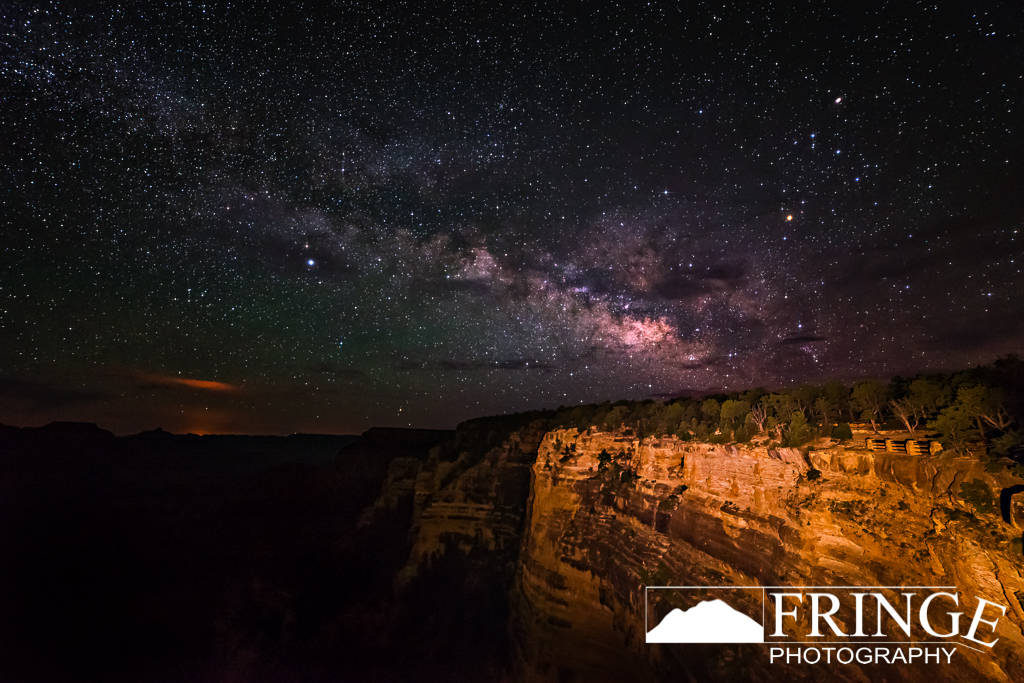 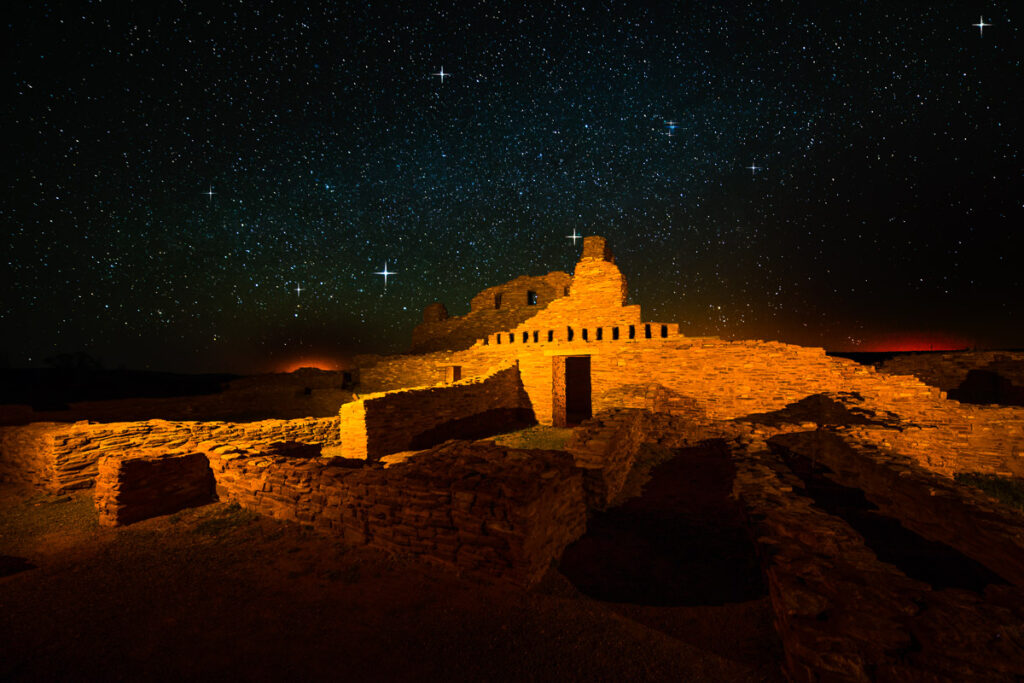